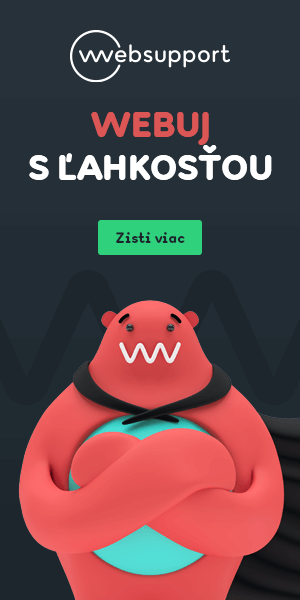 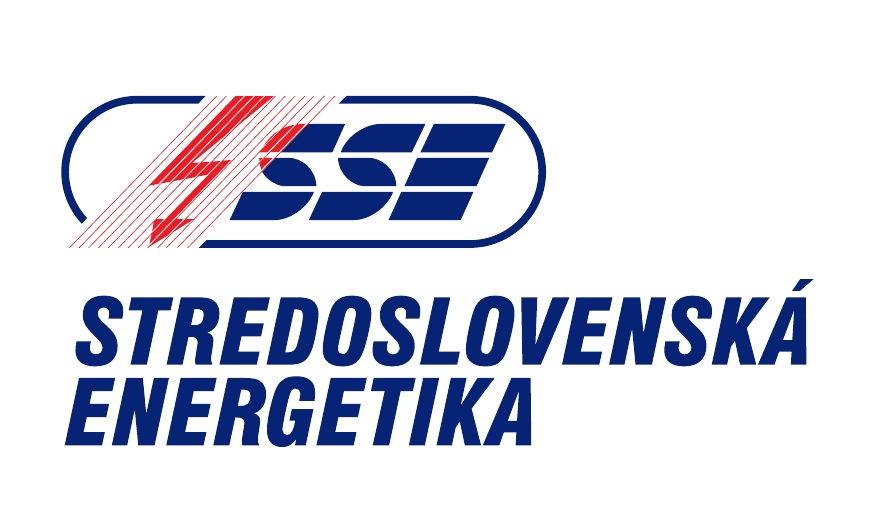 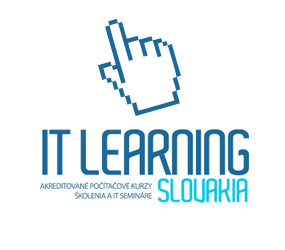 Abilympics are the Olympics of people with vocational skills of people with disabilities, aimed at helping them to become self-sufficient, productive members of society.

Abilympics are held every four years in different countries. The main aim of Abilympics is to constructively promote the vocational skills of persons with disability and raise awareness of disabilities among the public.

The first Slovak Abilympics were organized by the Union of Physically Disabled Youth, Ideal Youth Activity and Institute for Work Rehabilitation in 1994. In this first volume of the Abilympics the contestants had the opportunity to compete in 11 disciplines.

The 2nd Abilympics were held in Bratislava, at the Secondary Vocational school. To the 11 disciplines from previous year, additional 7 competitions were opened.

The 3rd Abilympics took place in Bratislava with the participation of disabled people from Czech Republic and Poland. They competed in 23 disciplines.

At the 4th Abilympics we welcomed also participants from Portugal and there were already 25 disciplines opened. The 5th Slovak Abilympics were held in November 1999.

Due to the financial constraints, the next volumes of the Abilympics were organized irregularly. The 6th Abilympics took place in Bratislava, in Rača. Several contestants were qualified to the International Abilympics in India.

At the same time, we organized an international seminar where our partners from 14 countries and 24 organizations took a part. The main aim of the seminar was to spread the idea of the Abilympics in Europe. Moreover, the seminar served as the startup platform for various new projects dealing with the mobility of disabled youth people.

The 7th Slovak Abilympics took place in December 2004 and there were 19 disciplines. Main part of the competition was held at the Secondary Vocational School, in Bratislava, Rača. Disciplines, where heavy tools and technique were needed, were held at the Institute for work rehabilitation, Mokrohájska 1.

Participants of 8th Slovak Abilympics proposed to open 17 disciplines. Disciplines were held in Secondary Vocational School, in Bratislava, Rača and in Institute for work Rehabilitation, Mokrohájska 1.

The 9th and 10th Slovak Abilympics took place in the year 2009 and 2010 in Bratislava, where were realized 20 competition disciplines mostly in Secondary Vocational School.

The last volume of the Slovak Abilympics was held in October 2013 where contestants had an opportunity to compete in 22 disciplines.

For your inspiration and better understanding of the Slovak and international Abilympics we provide bulletin:

From 23-rd of August until 29-th of August 2006 there took a place an international training of Abilympics - asserting disabled youth into working environment. There were representatives from 6 other countries (Great Britain, France, Italy, Hungarian, Czech Republic and Slovakia). The main aim of the training was to give the know-how about Abilympics, mainly how to organise it and we also wanted to expand the development of international cooperation of young people in connection with programm Youth and also to improve national and international Abilympics. The other aim was also to form such conditions under which handicapped can take place in working environment and to let them feel that they can fulfil themselves. We also focused on building a net of organisations in Europe that organise or would want to organise Abilympics.

Miracles to be await

I do want to honestly believe that, term abilympics is becoming more familiar for general public and I have no doubt that those who have already been or seen abilympics maybe only once in their life would have no troubles to answer such a question as: „What is this competition and presentation of skills, handiness and talent of the handicapped people?“ Yes! It´s abilympics.

The organizer of the VIII. Abilympics was The Union of Phisically Disabled Youth and as traditionaly the soul and brain of the whole action was Zuzana Recskova. Her „handwritting“ and self-sacrificing was seen everywhere. I had the feeling that she could do anything impossible immediately and miracles in three days. Her irreplacable help are the volunteers from all over the Slovakia, from the Organization Ideal Youth Activity.

Maybe I had luck to meet only optimists or everything was working as it was supposed to. I didn´t meet anybody who would complain or with any unsatisfied competitors. Everybody get the information about accommodation, food and program on time.

There were 20 disciplines to compete in and to give right direction to every competitor in such a place as in the dormitory for secondary vocational school in Raca, Panty or to organize moving to Mokrohájska was really very close to miracle.

Floral arrangement belongs to the most popular discipline among the visitors as well as confectionery, cold dishes, decorating honey gingerbread or decorating easter eggs. Crocheting, full embroidery, cross embroidery, water color painting, model from clay are disciplins interesting not only because of beautiful products but also because the age of the competitors are very varied and with no restrictions.

Edition of english text on computer and making web sites is a field for younger ones. In wood carving and wood turning you have the opportunity so see masters of their craft. When making the posters you could see old faces from the past, only the technique and inventions are always new and modern. Reportage photography was a new discipline in „our“ abilympics but we mustadmit that we have many talented people also in this field. Everywhere you went you could see that this discipline was very enjoyable for competitors as well as for the visitors and other participants who had no problems to stand for the pictures as models. The best evidence are hundreds of photoswhich will allways be a quiet memory of VIII. Abilympics in Bratislava being the best one, the nicest, the most miraculous from all the others.

It´s substantial that after 26 years of International Abilympics it´s coming back to Japan again. The 7-th international abilympics is taking place in province Shizuoka on the root of mountain Fuji, which is the symbol of japanese culture identity, from 13-th to 18-th of November 2007. Also the competitors from Slovakia have got their glance, which belong to our cultural identity and with our results and medals from Australia, Czech Republic and India it´s also written on international field forever.

I want to wish good luck and fingers cross to all winners and nominate participants who will go to an International Abilympics in Japan. Because if you really try hard, than impossible is nothing...